From the bride's stunning bespoke Romeo Bastone Couture gown to the seriously stare-worthy reception, this gorgeous Sydney wedding at Bennelong Lawn is truly something special. Equally is Jacqui and Ben's story as their love is one of true fate. This adorable duo, who, with the help of Stephen at Pages! and Mr. Cook on floral and design, threw one crazy beautiful party. Not only was it a dance the night away soiree but the venue offered breathtaking view of the Harbour Bridge and Opera House that many of their guests will never get to experience again. We also get a sampling thanks to the marvelous Europe Photography behind the lens and this pretty little gallery spotlighting their big day.

Jacqui who works in the event industry found her inspiration of all the weddings she had been a part of creating and truly made her day - her own. From the hanging floral installations with chandelier pendants found throughout the ceiling of the Bennelong Lawn in Sydney by Mr. Cook to exchanging I Do's at the Paddington Army Barracks. The main part that the bride credits as standing apart from other weddings she has been to was due just in part to her choice in venue for her ceremony. Since her nuptial exchange though the Paddington Army Barracks have since stopped allowing weddings on the grounds. Additionally, it was also her majestic bespoke gown. Romeo Bastone Couture handmade her absolute dream dress. Since Jacqui and Ben's engagement was a short one and Jacqui desired a complete couture dress, she was getting disheartened as she began her search. Every dress store she went to she was told there just simply was not enough time. No shops had a dress that was even close to what she had envisioned. Jacqui just happened to stumble across Romeo Bastone and can all she can exclaim is: Spectacular! Josephine made her dress with only Jacqui's imagination to go by - no photos, no sketches - merely her description in how she conveyed it to the designer. The entire experience for Jacqui was not only amazing, but definitely had her feeling the best version of herself in a beautiful gown on the most important day. Now for the sweet story of she and Ben! Little did they know that their life paths had been intersecting over the years as they each moved up and down the east coast of Australia. While discussing their pasts, they realized they had lived only minutes away from each other their entire lives in three different states and had never met. When she lived in Melbourne 1990-1998, Ben lived 5km away. They both had then moved to Brisbane between 1998-1999 and during this time period they lived 15 mins away from one another. The third and magical time was when they both moved to Sydney. Fate stepped when they met at a mutual friend's party. At this time, they only had a 5 minute from one another's house. It was the right time in both of their lives as they had each recently ended long term relationships. Seemingly ready for their new happily ever after chapter! 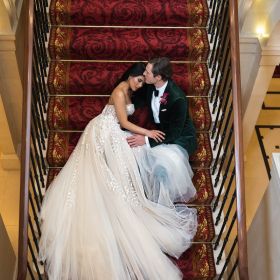 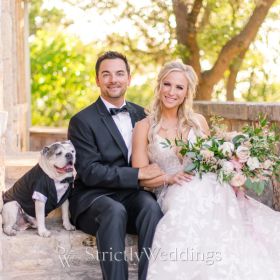 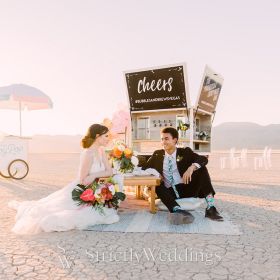 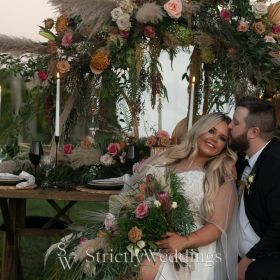