Gift Ideas and Traditions for a 2nd Wedding Anniversary

The honeymoon period of newlyweds may have died down, but this is an equally wonderful year for married life. Whether it’s meeting new people, adding a furry friend to your family, or simply decorating your house, it’s wonderful to take a moment and look back at the milestones you’ve reached as you've approached your 2nd anniversary. After all, these annual occasions are all about celebrating your unfolding life and blossoming relationship, marking everything you’ve achieved together so far, and eagerly awaiting your exciting future. And if you're looking for 2 year anniversary gifts for a special couple in your life, read on as we have plenty of second anniversary gift ideas to help you find perfect 2nd anniversary gifts to celebrate the special occasion of their second year of marriage!

What is the traditional 2nd wedding anniversary theme?

The traditional second wedding anniversary theme is cotton. This lends itself to quite a wide range of cotton fabric gifts, from bedding to clothing to hand made crochet gifts. This years gives plenty of options for really great traditional anniversary gifts.

What is the modern 2nd wedding anniversary theme?

The modern second wedding anniversary theme is china or porcelain. This is a great option if you don't like any of the cotton themed gifts, because it's an easy anniversary gift to buy for the home.

What is the 2nd wedding anniversary stone?

Garnet is the traditional second wedding anniversary stone. It's deep red color symbolizes passion, heat, energy and compassion, hopefully things that are abundant in your marriage! It's also said that the garnet stone can increase sex drive! A necklace, bracelet or other earrings made from garnet would make a lovely gift... it's a very versatile stone and suits a variety of settings and jewellery styles.

What is the second anniversary flower?

Cosmos are the traditional second anniversary flowers. They symbolize joy and harmony, both things that are hopefully evident in your 2nd year of life together.

What is the 2 year anniversary color?

Red. You're probably spotting a theme by now, so red being the traditional 2nd wedding anniversary color probably isn't any surprise. As with the other traditions, it symbolizes passion, heat and energy.

So, what can we do with the theme of cotton for traditional 2nd anniversary gifts?

If you have craft skills, the cotton theme gives you a great opportunity to use your imagination to create a lovely handmade gift to mark this special milestone. There are plenty of gorgeous, romantic ways that you can create a cotton themed gift (plus, you’ll definitely get bonus points for making it yourself). Here are some handmade cotton second anniversary ideas:

If the thought of sewing fills you with dread, don't worry, there are plenty of other options for buying 2nd wedding anniversary gifts! Clothing is always popular (and needed!), but you could also opt for gifts such as luxurious cotton sheets or fluffy cotton towels. Here are some more cotton anniversary gifts ideas to help you find the perfect gift:

The modern theme for 2nd wedding anniversaries is china or porcelain. If you're looking for a modern second anniversary gift instead of a traditional gift, we have you covered!

The china theme gives plenty of options for a modern gift, from fine china to ornaments. You could opt for a vintage china gift or buy a fun mug for their desk... either way, it's a great opportunity to get your partner something really special and personal. Think of something personal to your spouse. Do they drink endless cups of coffee or tea? If so, a china anniversary mug is a sure-win. Alternatively, if they love elephants, look for a china elephant ornament.

Bear in mind the style they like... if they love ornate vintage things, then why not browse through some local vintage shops to find a really unique anniversary gift? Or if they're more minimalist, colorful, kitsch or retro, find something that matches up with their style.

If you're wanting to make your own two-year anniversary gift, one of the best options is to hand paint a coffee mug. You could write a soppy love letter or poem on the mug, or get a mug printed with some photos from your wedding day. That way, they'll be thinking of you with every sip of coffee!

Some other options for modern fine china 2nd anniversary gifts:

And there you have it! All the tips and info that you need to make your 2nd wedding anniversary fun, special and full of sentimentality. These themed presents are a wonderful way to show how much you care - after all, it’s clear that you’ve put a lot more thought into it than a bunch of flowers from the corner store.

You’ll be in the good books until next year, at the very least. 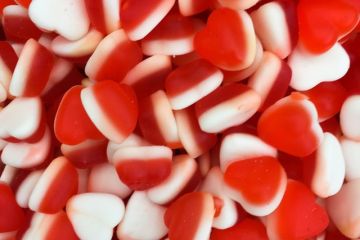 Gift Ideas and Traditions for a 6th Wedding Anniversary
To help you make your sixth wedding anniversary a day to remember, our experts have shared their top tips for choosing anniversary gifts. These include traditional gift ideas, advice for choosing gifts based on the modern theme, and a whistle-stop tour of the history surrounding these themes. 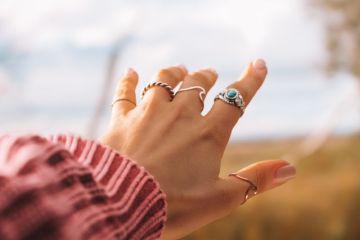 25th Wedding Anniversary Gift Ideas & Inspiration
A quarter of a century together… It's no small achievement! 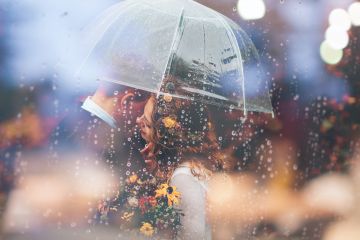 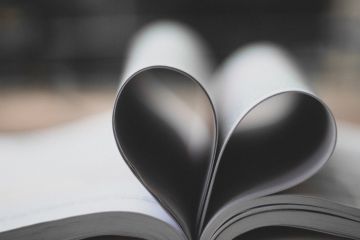 Gift Ideas and Traditions for a 1st Wedding Anniversary
Although it may not be as big or grand as the 40th, 50th or 60th, your first wedding anniversary is just as special, in its own way. After all, it’s the first of many anniversary celebrations. So we say, start as you mean to go on!
close
close
Are you sure?
This action cannot be undone
Cancel Delete